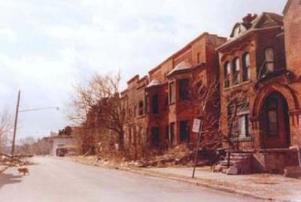 British Airways has made the decision to cease and desist service between Detroit Metropolitan Airport and London’s Heathrow Airport next March. The carrier has serviced the area for 50 years, but contends the business from Detroit was hugely dependent on the automotive industry. I guess when the industry goes, the services have to go as well.

“We see no possible upswing in the business,” the airline said, adding that it will instead use the aircraft on other, profitable routes.

If you’ve booked travel between the two cities after March 30, you should be contacted by the airline to arrange an alternative plan.