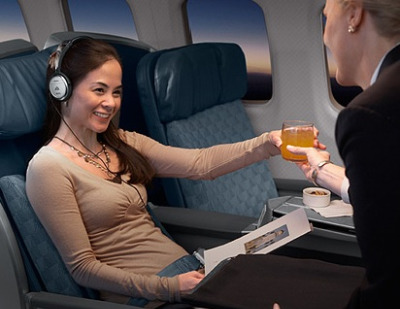 Although the airline industry has definitely seen better times economically speaking, many airlines are upgrading their Business Class services at the moment. No doubt this is the end of a long-term project that just happens to coincide with a bit of a travel slump, but it will be interesting to see if these modifications lure any more passengers to upgrade their tickets.

American is not only the US national flag carrier, it’s also the biggest airline in the world when it comes to the size of its fleet and the number of passengers it carries each year. The reach of its network is huge, and cities American focuses on include some of the busiest in the United States. 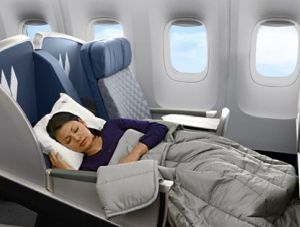 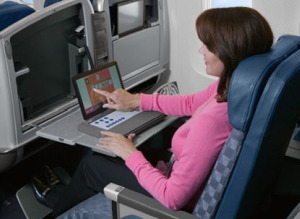 In the old Business Class cabins on American’s international flights, most of the amenities are going to be the same. The seats themselves and the cabin configuration will be slightly different, but the seats will still be lie-flat (although still not completely horizontal when fully reclined). The seats in the old Business Class cabins do have an interesting feature, however, in that you can move them forward a bit to offset yourself from a neighbor for additional privacy.

On American’s domestic flights, Business Class cabins aren’t nearly as full of amenities, and the seats aren’t nearly as nice. They’re still wider than in coach and provide ample legroom, but they don’t recline to a lie-flat position. You’ll still have most of the same entertainment and dining options, however.