Car Rental Self-Serve Kiosks are Introduced By National and Alamo 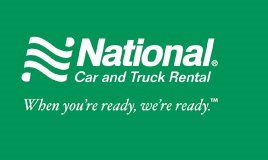 Alamo and National Car Rental announced yesterday the roll out of new touch-screen self-serve kiosks at select rental locations throughout the U.S. Similar to airline self-serve kiosks, the rental kiosks will require a current reservation, valid drivers license and major credit card. Once identity is established, the program will work similar to the Emerald Club membership or Alamo Online Check. Customers will receive a receipt-sized rental agreement and information on which car is reserved for him or her. At the exit booth, the customer presents the rental agreement and driver’s license.

According to the press release, kiosk use is estimated to save travelers approximately 50% of the time they would spend at the counter. Counters are super slow. If you rent cars frequently, it’s really worth it to join the Emerald Club. You can still collect your airline miles, such as WorldPerks, when using the clubs. Northwest has periodic promotions in which they offer FREE Emerald Club membership to WorldPerks members. That’s how I got mine and it saved me (my company, really) the $50 membership fee. 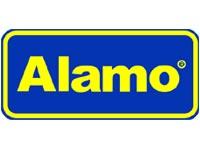