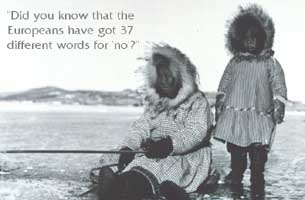 Travel within the European Union just got easier with the expansion of the Schengen Visa System to include new EU members in eastern Europe. The Schengen Visa System is the system that allows people to travel between EU member countries without the hassle of going through customs at border crossings. It is much the same as traveling between different states in the US. Ten new countries are expected to join the system, provided security standards are met.

The phase out of land border checkpoints should begin in December of 2007 and remaining air and sea borders will be removed by March of 2008.

New members will include: Malta, Poland, Hungary, the Czech Republic, Latvia, Lithuania, Estonia, Slovakia and Slovenia have applied for full entry into the Schengen zone, while the divided island of Cyprus has decided to keep in place some border checks. Switzerland, a non-union country, plans on joining next year.