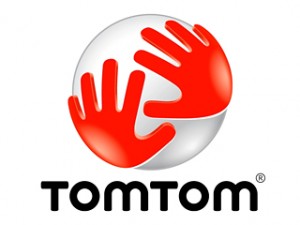 TomTom, the people who make the thrifty navigation systems, recently announced a new online route planner. The free program allows users to plan a route and get directions and arrival times. Just like Mapquest has been doing for years. As of now, the program is only available to a group of Beta testers, so I haven’t been able to check it out personally.

In a world first, the TomTom online Route Planner gives users door-to-door route planning options to any address, taking into account real-time and historic information on traffic flows throughout the day. It uniquely incorporates dynamic traffic information (through HD Traffic™*) as well as 500 billion historic speed measurements of roads across the world (through IQ Routes™). This allows users to pre-plan their routes based on facts, rather than estimates, resulting in very precise travel time predictions. In addition, map corrections that are made by TomTom users through Map Share™ are regularly uploaded to the Route Planner, so users always have access to the most accurate routes based on the latest map information.

If you don’t have your own navigation system, this may be an option for you. If you have a smartphone, you could probably bookmark your directions and refer to them throughout your trip. But as I haven’t seen the Route Planner, I’m not certain what the features will be.

Depending on the success and feedback of the BETA program, the online Route Planner will gradually be rolled out to users worldwide. The route planner is currently available in six languages including English, German, French, Italian, Spanish and Dutch.

* The online Route Planner will feature HD Traffic in Germany, UK, France, Netherlands and Switzerland. In other countries, TomTom’s original traffic service (based on GPRS and TMC) may be included depending on availability.